Member Login | Not a member?

A new PHP framework for the rule breakers and the renegades

"I always thought Trongate was a rather ambitious project. But after checking it out this morning, I don't think I'll ever use another framework again." - Clare Apumami

No command line. No Git. No 'Composer dot phar'. No Yaml. No Packagist. Trongate installs itself. Simply download the free Trongate desktop app and set up entire database driven apps in seconds!
storage

Trongate's best in class API Manager sets a new standard for rapid API development. Mobile developers and JavaScript developers - you're in for a treat!
grid_on

Trongate sets a new standard for PHP by letting developers build highly performant features in record time. This includes some of the fastest file uploaders in the industry.
call_split

Trongate is the only framework that comes with a free graphical SQL query builder. So, now you can build complex table joins easily and liberate yourself from costly db mangement software.
cast_connected

Whenever new features come out you get an alert, asking if you want it. If you want it, you click 'yes'. Then it self-updates. Another industry first! By the way, Trongate is also the first PHP framework that aims to be v1 forever!
add_photo_alternate

With Trongate, you get a revolutionary code generator to help take care of boring boilerplate code. Your productivity levels are about to go through the roof!
event

With Trongate you can build beautiful pop up calendars, time pickers, date-range pickers and even drag and drop file uploaders in seconds!
perm_media

Unlike some frameworks that tether users to a particular design, Trongate lets you choose from a potentially unlimited number of design themes for your admin panels.
folder_special

Frameworks should NOT depend upon third party libraries. That's why Trongate has its own CSS library. Yet another industry first!
device_hub

All of the benchmarks below come from independent tests where higher values equate to better performance.

Thanks to Adam Spencer for donating these benchmark results.

PLEASE NOTE: We do not have any test results in yet for Phalcon. However, we welcome any data in this regard and we're confident of a win for Team Trongate.

Trongate abandons all of the things that hold PHP developers back and replaces them with genuine innovation. The result? A brave new framework that's several times faster than the competition. FINALLY, the PHP community has a framework that's worthy of PHP 8's new JIT compiler.

Wow! Check out all of the stuff that Trongate DOESN'T have!

Since Trongate comes with its own JavaScript components, HTML templates and even a Trongate CSS library, it means that PHP developers finally have a framework that's built for stability from the ground-up.

Trongate was made for developers who want to build large enterprise apps, launch them and leave them online for five years. The whole framework was built with a simple but apparently unique idea: Wouldn't it be nice if we all stopped rewriting everything constantly? Whenever new features are added to the Trongate framework, your apps can be automatically updated at the click of a button, without breaking your code.

While 'they' rewrite their frameworks, we rewrite history!

No More Features That YOU DON'T NEED

Template engines, unit testing, ORMs, migrations, service containers. You won't find any of that here! Same goes for Composer, Packagist and everything to do with the initials P.S.R. The decision to leave out all of these things was not taken lightly. Trongate gives you a faster, easier and better way of using PHP. Given the fact that Trongate vastly outperforms all of the other leading PHP frameworks, it would appear that we're onto something good!

No Exams Or Certification

The Trongate framework is free and it will always be free. That's a promise. The same goes for the Trongate Desktop App and the use of the Trongate Module Market, where you'll find a growing assortment of free code to help you to get started.

You have a rock solid guarantee for free for ever. Congratulations! More than that, Trongate uses the MIT license. That's the cool one! It's the one that gets out of your way and lets you use everything commercially.

So, what are you waiting for? Join the Revolution. Use Trongate! 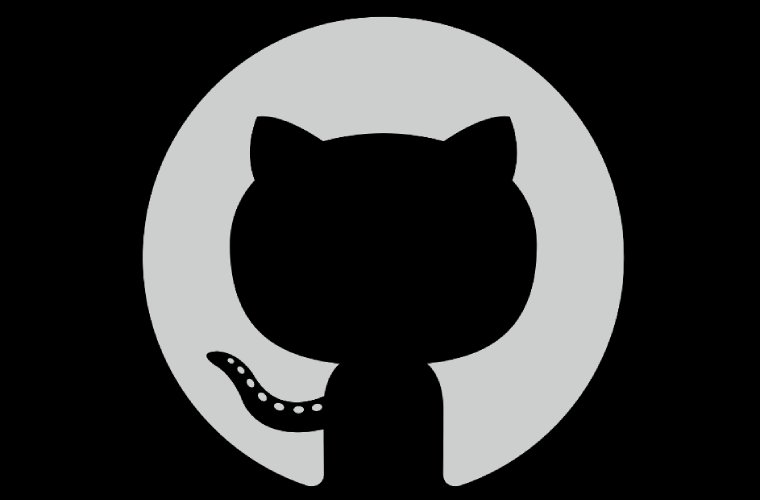 ● 7th Dec 2021
A Reminder Of The Importance Of GitHub Stars 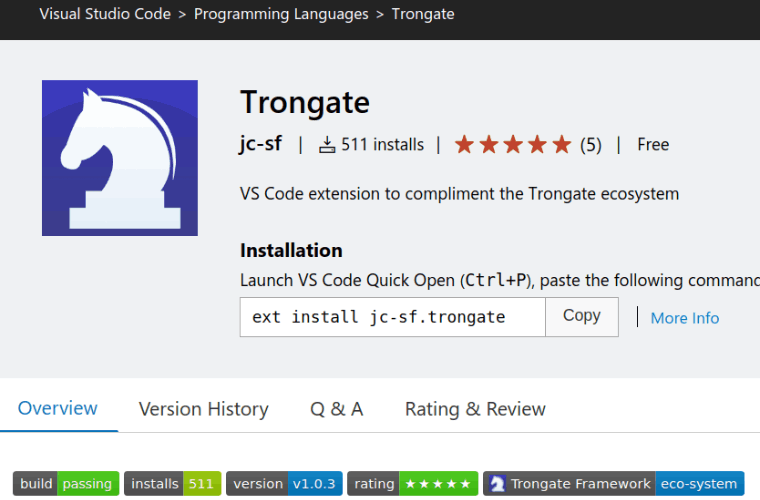 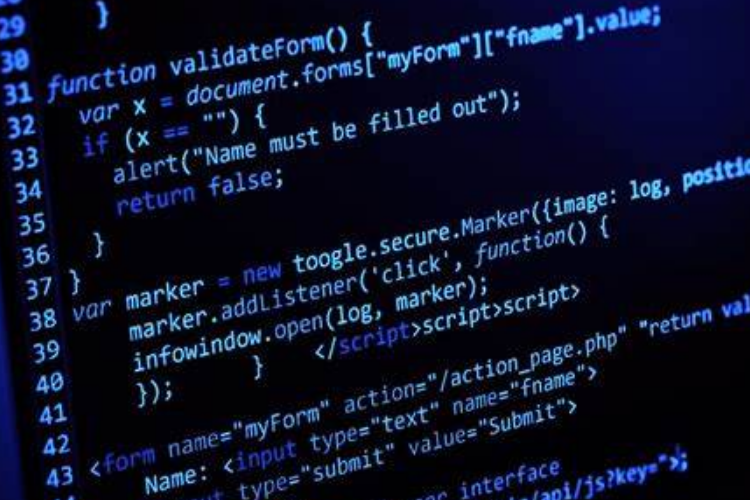 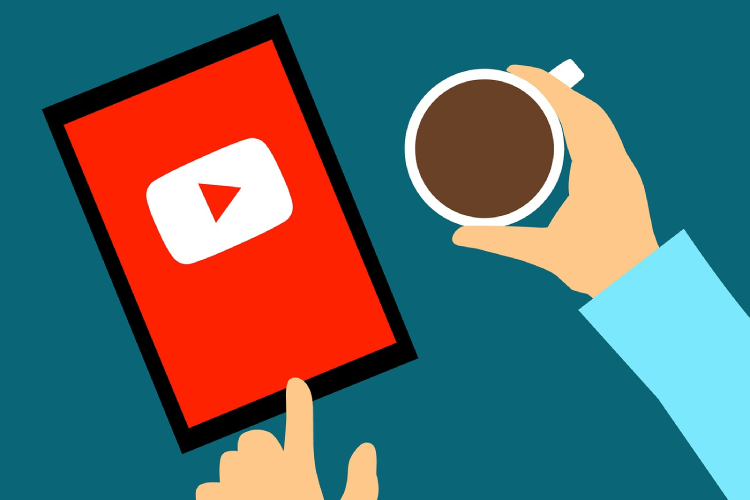 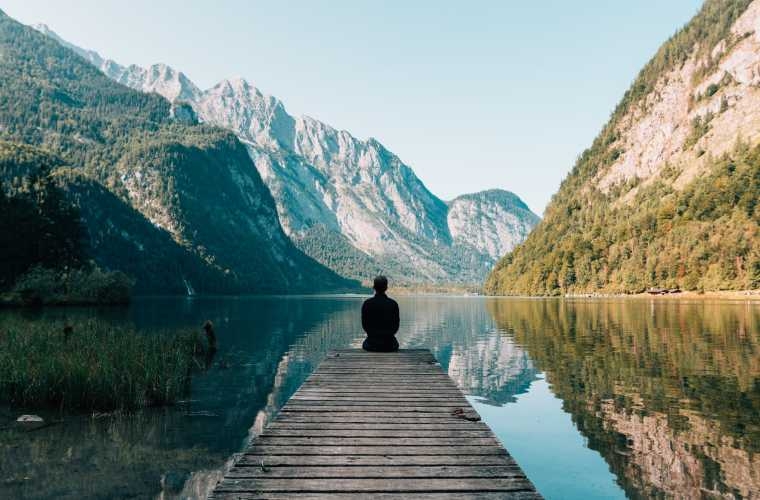 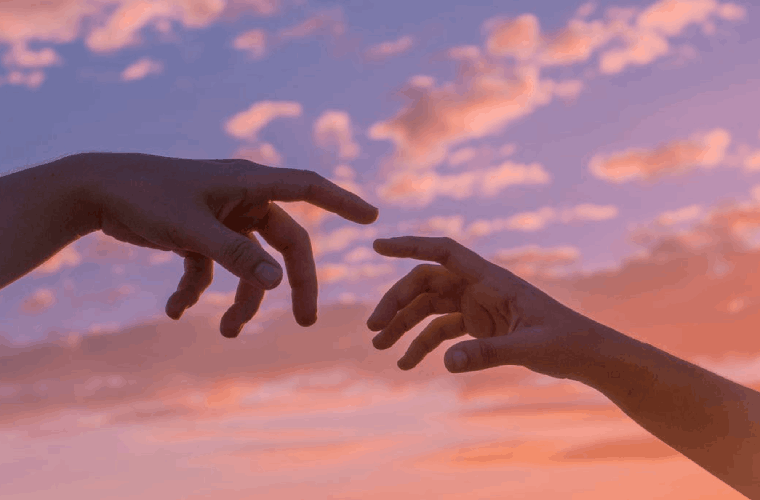 ● 20th Nov 2021
Can Trongate Co-Exist Peacefully With Other PHP Frameworks? 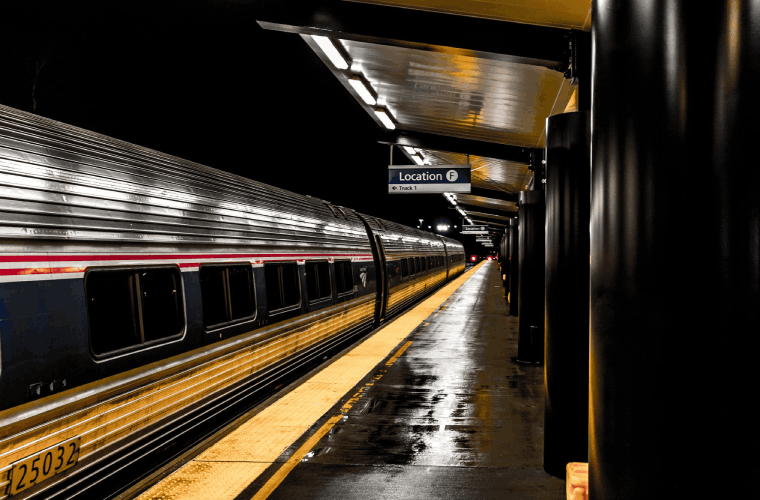